A Kidlist reader recently requested a list of fenced-in parks and playgrounds where she could bring her toddler to play. We thought it was a great idea! The following fenced-in parks are great spaces to take your little ones to play without worrying about them taking off or running into the street before you can catch them.

It’s not very common for parks around here to have fences, so I reached out to the experts… our local park districts! They were extremely helpful not only suggesting completely fenced-in parks, but giving other recommendations of partially fenced parks and playgrounds designed for toddlers so you can find somewhere fun to play. We are so fortunate to have wonderful parks, playgrounds, and park district staff that cares about our children! 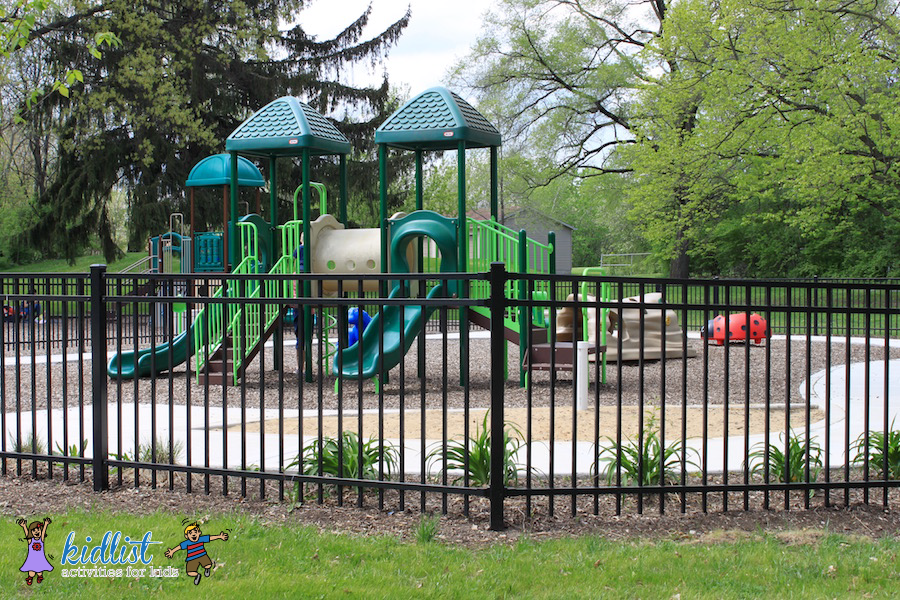 21W730 Butterfield Road
Lombard, IL 60148
This is a new fenced-in park by the main facility for the park district. The ramp leading up to the park is wheel chair accessible. 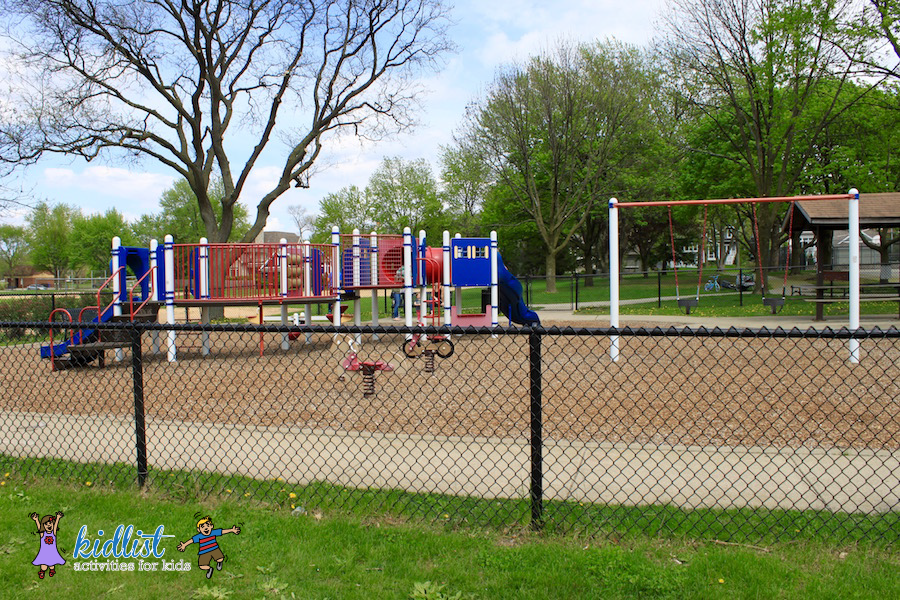 415 W 8th Street
Hinsdale, IL 60521
This park is right next to the Hinsdale Community House and has baby swings, ride on bouncing horses, a see saw, and playground equipment. 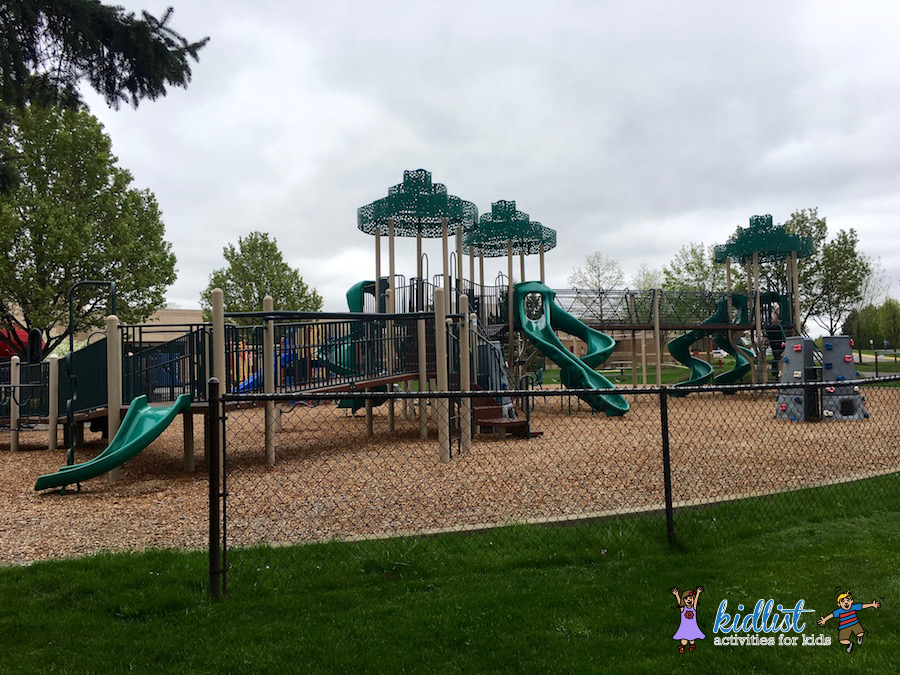 1450 Forest Gate Road
Oak Brook, IL 60523
This park is next to the Oak Brook Park District main building and is fenced off from the road. There is equipment for all ages, including toddlers.

835 Prairie Avenue
Downers Grove, IL 60515
This park has been recently updated and has a toddler-age section. 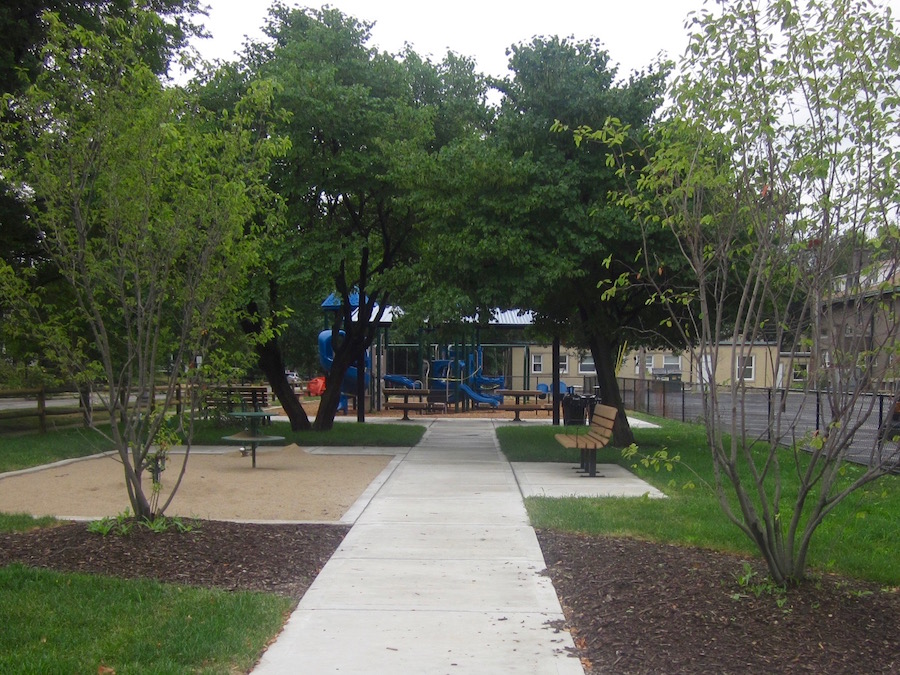 47 N Columbia Street
Naperville, IL 60540
This park is fenced on all sides, however one side has a wood fence that toddlers most likely could walk under.

Other Parks for Toddlers

The Woodridge Park District suggested the following parks for toddlers:

Dinos & Dragons Coming to Brookfield Zoo on May 6

2 Comments on "Fenced-In Parks for Toddlers"