Dr. Seuss’ How The Grinch Stole Christmas! The Musical will be at The Chicago Theatre from November 16-25, 2018. We are excited to go this Friday and thought you might want to get tickets too! Keep reading for age recommendations, show length, show times, and ticket information.

Christmas is the best time to be living in Whoville – it’s every Who’s favorite time of year! However all the Christmas cheer in the world just isn’t enough to get The Grinch into the festive spirit. Teased as a child, this green grump has grown to become a rather mean old man determined to ruin Christmas for each and every Who! Will the kindness of one tiny Who be enough to melt his icy heart?

Featuring the hit songs “You’re A Mean One, Mr. Grinch” and “Welcome Christmas,” the Grinch discovers there’s more to Christmas than he bargained for in this heart-warming holiday musical that The New York Times hails as “100 times better than any bedtime story.” Max the Dog narrates as the mean and scheming Grinch, whose heart is “two sizes too small,” decides to steal Christmas away from the holiday-loving Whos. 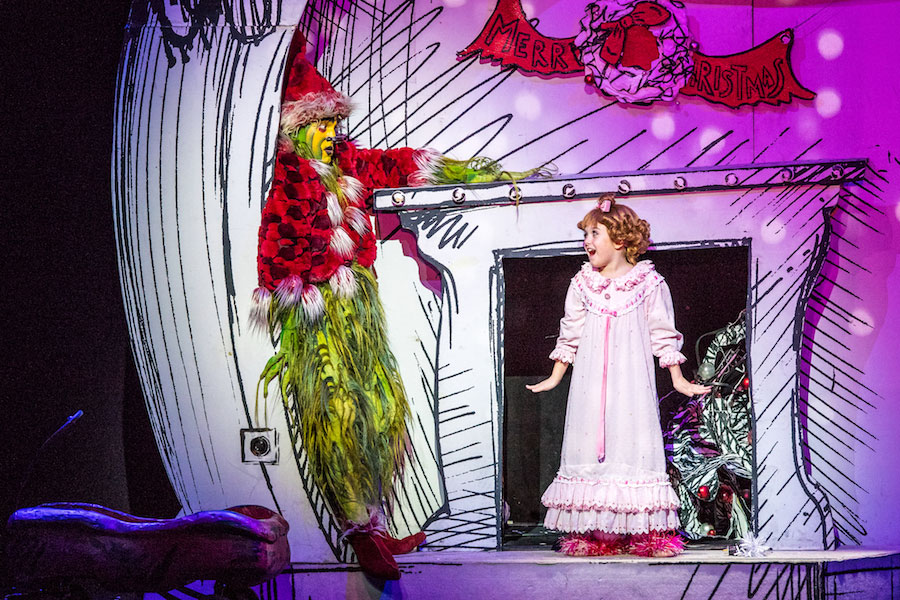 Who is Playing The Grinch?

Two-time Tony Award®-nominated Broadway actor Gavin Lee is in the title role of the Grinch. Lee was most recently on Broadway as the tap-dancing show stopper Squidward Tentacles in SpongeBob SquarePants, for which he received his second Tony nomination. Previously, Lee originated the role of Bert in Mary Poppins on West End (Olivier nomination), Broadway (Tony nomination and Drama Desk Award) and on the first national tour. The British-born actor and proud dad of three is also known for his recurring role of Alan Woodford on USA Network’s “White Collar.”

“I am thrilled to step in to the furry, stinky green shoes of the world’s most beloved Christmas bad boy this holiday season,” Lee said. “As a dad myself, I know first-hand the magic of introducing kids to live theater and I look forward to hearts growing three sizes as they experience this beloved story in a whole new way…live on stage!” said Lee. 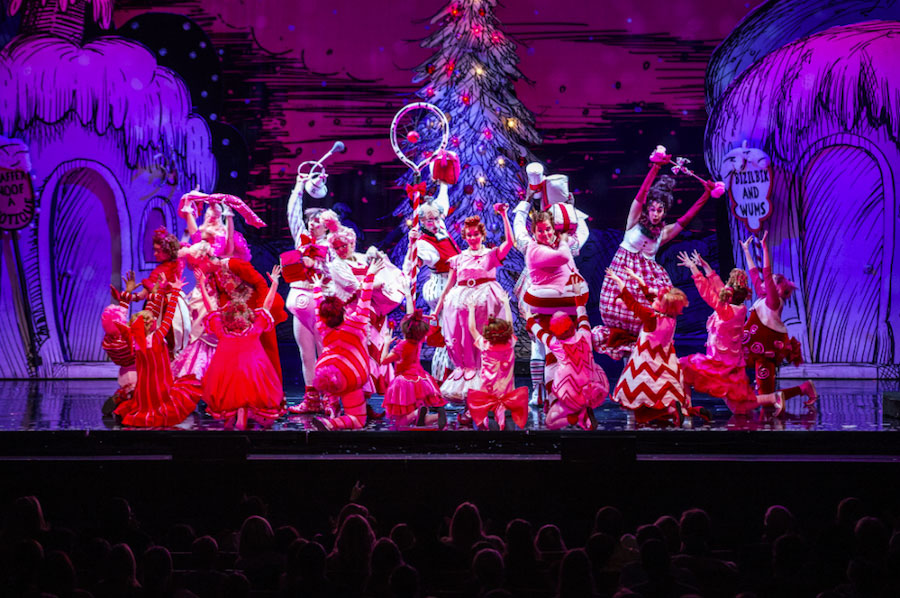 The recommended ages for How The Grinch Stole Christmas is three years and older and all children and adults need a ticket. The show is 90 minutes with no intermission. 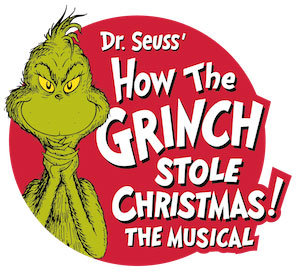 You can also find half-price and discounted ticket offers on our Half-Price Tickets Page!

8 Most Unique Holiday Experiences in Chicago and the Suburbs

‘Wake Up, Brother Bear!’ at the Chicago Children’s Theatre is a Play Full of . . . Play!

2019 5k Races and Fun Runs in the Western Suburbs

It Might Rain (Or Snow!) On Halloween, So Bookmark These Indoor Events

Be the first to comment on "Dr. Seuss’ How The Grinch Stole Christmas! The Musical"