I’d never been to LEGOLAND before, and may I first say this place is so stinkin’ cool? I would have loved it as a kid. I loved it as a grown-up, actually. If you have a kid who loves LEGOs, or building, or engineering, or racing cars, or running with abandon through a giant pirate-ship-playground-strewn-with-building-bricks… get your crew to Schaumburg. 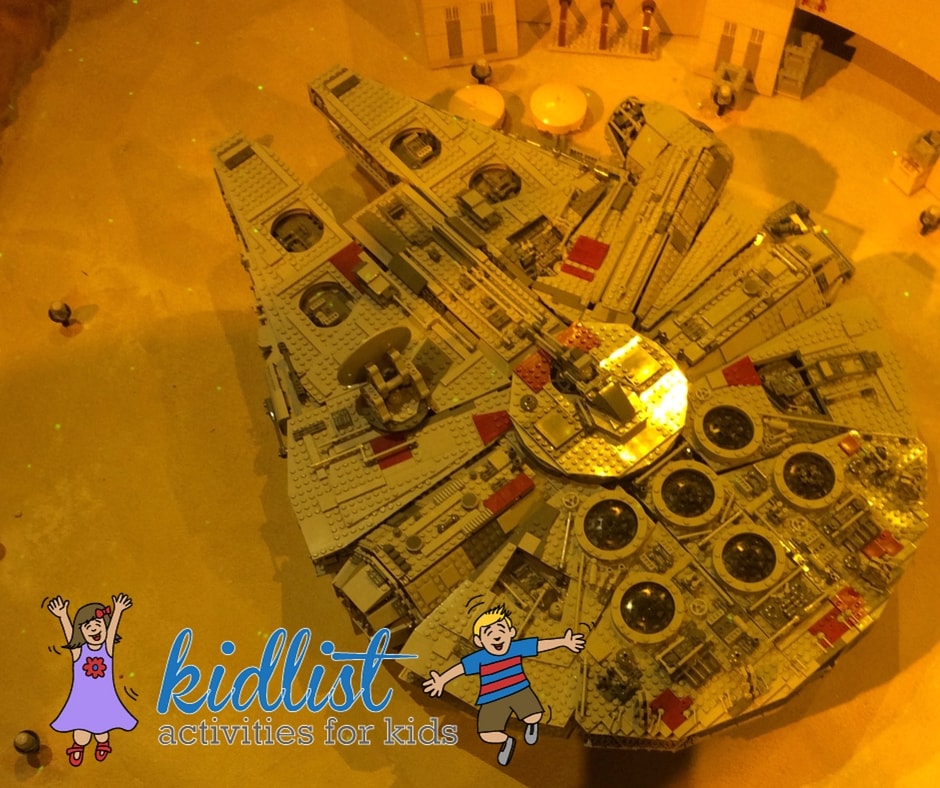 One of the coolest things about LEGOLAND is how much attention to detail there is in everything. Yeah, there were the splashy dueling Obi Wan and Darth Vader creations, a giant light-up Death Star, and R2-D2 and Darth Vader to pose with… but if you peer down the streets of the giant Mos Eisley display, you’ll find fun details like Han Solo getting held up by Greedo at blaster-point. It’s nostalgic for the grown-ups and thrilling for the kiddos. 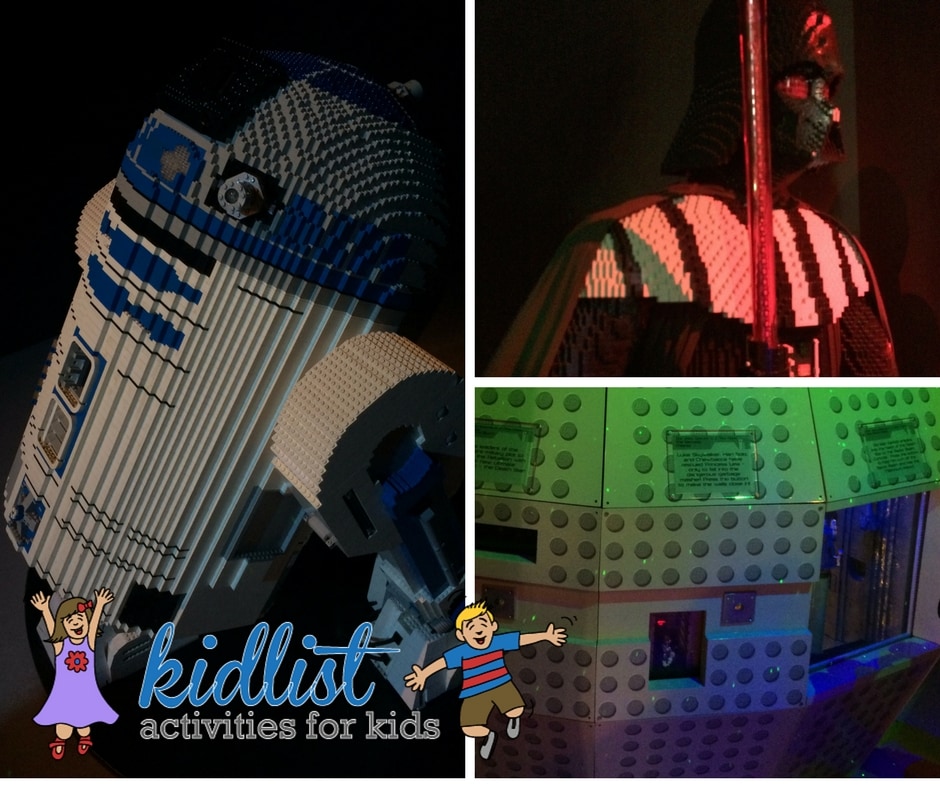 Make sure to spend some time poking all the buttons to light up little “vignettes,” like the hologram of Princess Leia begging for help or Obi-Wan calling Mos Eisley a “wretched hive of scum and villainy.” 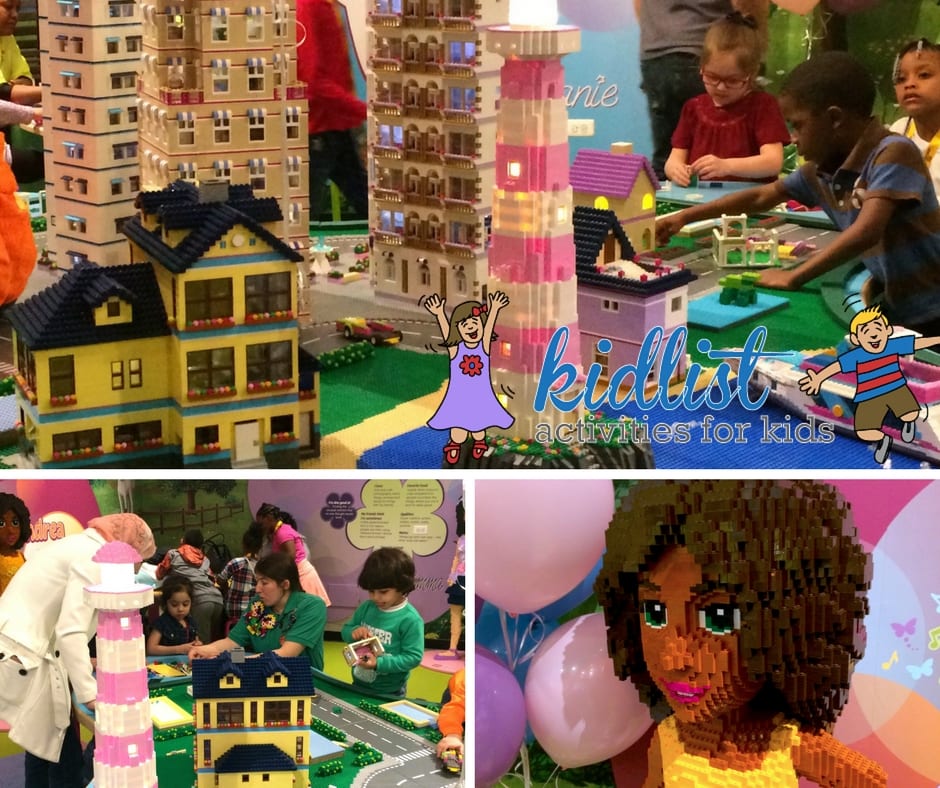 This new area is more focused on building, with six “build tables” stocked with tons of pieces and plenty of inspiration from the city display. Life-size statues of each of the LEGO friends characters stand at the ready for photos. Staff members lead regular workshops, too; while I was there, a builder modeled how to make your own LEGO platypus.

The LEGO Friends franchise has been a little controversial: Some see it as encouraging young girls to get into building and engineering, while others think it sends a message that “regular” LEGOs aren’t for girls, too. Whatever your take, while I was there, girls and boys alike were happily playing and building together, focused on the bricks.

If you’re planning a trip to LEGOLAND, buy your tickets online to save up to 25% on the normal walk-in price of $19/person. (Kids two and under are free!) Use this coupon code SPBLG2017 for $5 off admission, too!

This post is brought to you by LEGOLAND Discovery Center Chicago, but all opinions are my own.

How to Check Out a Museum Adventure Pass from Your Library

Be the first to comment on "Sneak Peek: What’s New at LEGOLAND (and a Coupon!)"