We laughed so hard during this movie! Make sure you’re not late to the theater because the beginning is hilarious and we found ourselves laughing throughout, but especially during the first third of the movie. Batman’s commentary and clever quips kept everyone entertained.

The main theme of the movie was the need to work together. Batman consistently talks about wanting to be alone and realizes that he needs friends and family to be successful and content. So, overall good message.

There is non-stop action and a lot of battling but no blood and destruction… everything gets rebuilt immediately, which definitely appeals to all the LEGO builders in the audience.

We thought the scariest aspect of the movie was joker’s pointed teeth and the Phantom Zone has some monster type characters, but they were pretty tame. As far as language, the words “sucks, farts, and hate” were used, but I appreciated their effort to keep it clean.

The LEGO Batman Movie is in theaters starting on Friday, February 10, 2017. 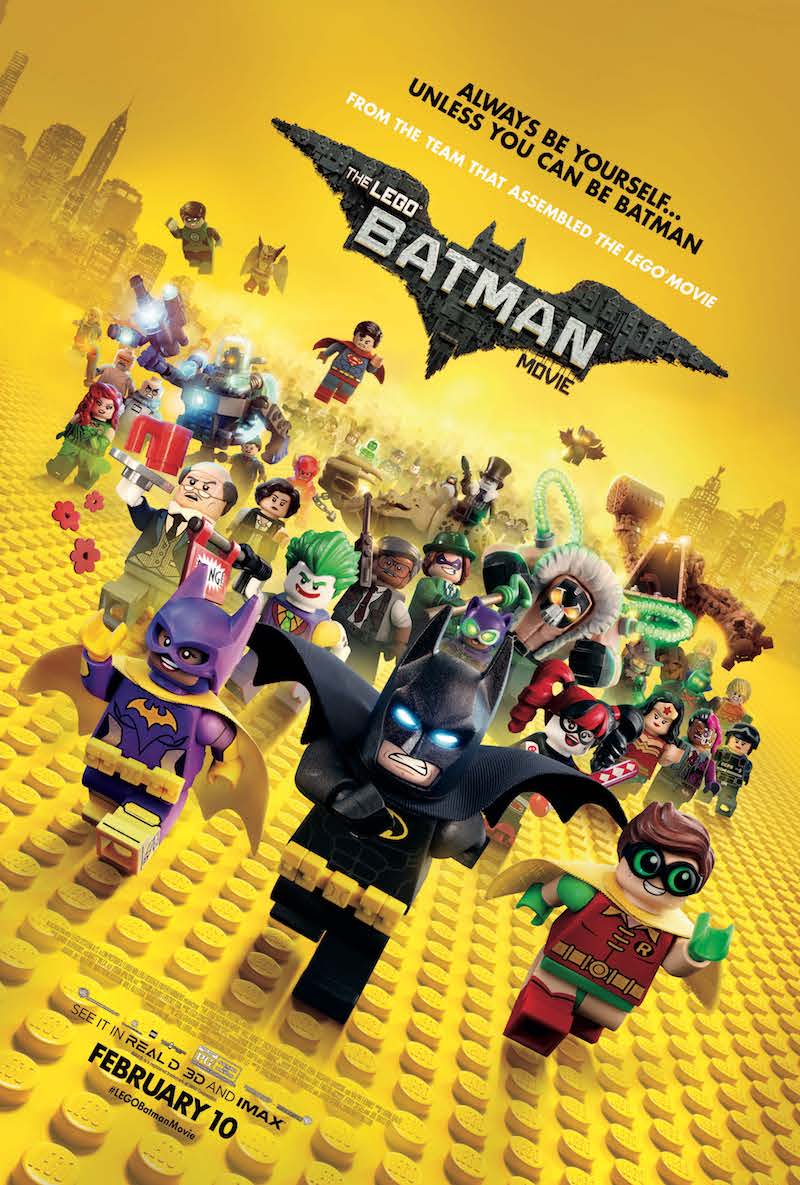 This post brought to you by Warner Bros. Pictures, but all opinions are my own.

Be the first to comment on "Movie Review: The LEGO Batman Movie"